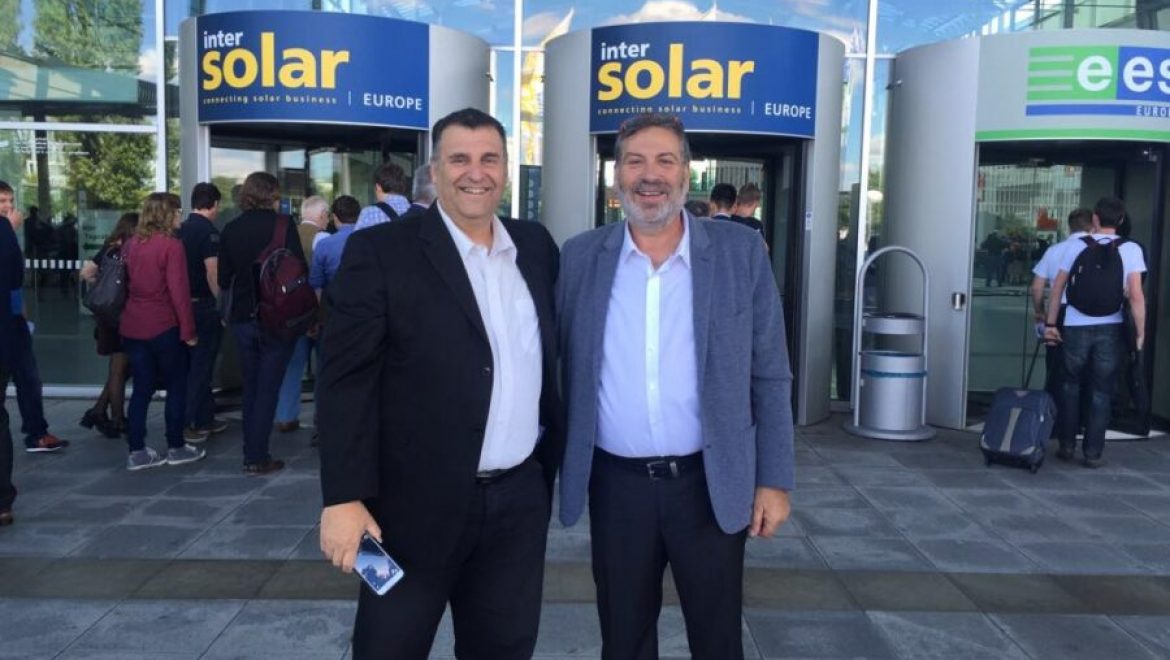 Zeev Peretz and Laser Rothstein combine their passion to the sea , rich experience in renewable energy combined with their past experience in implementing new technology for production of energy wave generators around the world at competitive prices. Currently the company is in advanced negotiations with international investment funds

Shahar Energy established in 2009 as a company engaged in renewable energy and specializes in solutions for solar systems. The company offers comprehensive solutions in the areas of regulation, technology and financing, from the order stage until the final connection to the grid delivering "Turn Key Projects" (for the developer). The company has vast experience in setting up systems for photovoltaic energy in Germany, and was a partner with EPC in Nuremberg.

Company clients include many kibbutzim, Moshavim and regional councils and recently they are working on establishing systems for many public buildings in the Eshkol Regional Council, a total of 1.6 MW generated electricity connected to the grid – this is the first system and the country's largest public sector. So far the company built in Israel and in Germany about 30 megawatts of solar projects.

The Water World is the second home of the partners at Shahar energy, Ze'evik as a marine engineer and Laser as a diver and skipper, which explains their deep affection to the technology. In addition, the ability to identify great potential and realize the future has transformed them to serial entrepreneurs and they have rich experience of many years in leading and managing companies.

Ze'evik holder of a law degree has extensive experience as an entrepreneur and CEO of numerous companies, including public, industrial and commercial marketing and international trade, as key enterprises and brands. Among other things, was the owner of a publicly traded company ( "Ralco"), an approved plant for air conditioners sold to Electra, and was a partner with Elbit on a project developed by him and bears his name ,a cash register for the meter taxis.

Laser is a computer engineer by skill, specializing in computing and control. Served as CEO of "Millenium " – in the field of solar photo-voltaic and thermal energy, specializing in marketing of renewable energy solutions for Moshavim. Has extensive experience of decades in business management and technology high-tech sector, the establishment of technology companies and workgroups of engineers and experienced in working with global companies.

Yam Pro Energy established by companies held by Zeev and Laser, after acquiring the business operations and patents from Werpo, a fully owned subsidiary of BBRD, registered public company in the United States, which last week published a notice of purchase with Shahar Energy, with a forecast of sales in the coming years of substantial amounts. Ze'evik and Laser recognized the potential a year ago, after they were impressed with the prototype that operates today as well as seeing  the experts reports who examined the system that  worked for 12 months in Jaffa, decided to invest in implementing the technology around the world.

The inventor of the system registered a few years ago the first patent on the system, since then he registered similar patents throughout the world giving them a significant advantage on the global energy market. The inventor has invested $8,000,000 (Eight million USD) in the technology development, design ,production of prototype and pilot system, which was stationed at  the port of Jaffa and operated for years without incident.

The system was tested by experts and found it to be 3 times stronger and more energy effective then other systems. Shahar Energy, together with the engineering team will work together to complete the development of the system in order to carry out industrialization and commercialization of the system and establishment throughout the world in the coming year.

The systems will be set up in collaboration with the MER Group (an engineering company and the largest Israeli infrastructure company) which will also be the contractor in some countries with its executive teams, deployed in many countries around the world.

The management met with IEC , Energy Electricity Authority and the Ministry of Infrastructure in Israel , who showed great interest in technology, the desire to encourage green energy production and its export to the world by supporting and purchasing power tariffs are a top priority in Israel.

A simple system out of the box

The system consisting of buoys and production plant, based on the utilization of sea waves to generate electricity production based on hydraulic pressure, utilizing the maximum potential of the forces of the sea. You can adapt the system to any sea condition, if there is potential for high sea waves an annual average of at least one meter. Production plant requires a relatively small area; To produce 1 MW / hour of energy, it is necessary to allocate approximately 60 meters of the beach only that means that in 5 mega system it  requires only about 300 meters of land, compared to about 80-100 acres of land in photovoltaic power is similar.

The great advantage of the technology is thinking "out of the box" and simple setup and maintenance. The vast majority of the system is located on the dock or pier and the rest at sea, whereas competitors most of the system is at sea. This gives the system many advantages such as less exposure to extreme situations of weather affecting the sea and do not require technical divers or special boats compared to other systems, and the routine and unskilled personnel can perform almost all maintenance, including buoy treatment.

The company is in advanced talks with major investment funds in Asia and the United States to promote the project of wave energy production. Following the initiative of the Government of Sri Lanka, the management met this week with pro Sri Lanka's ambassador to Israel, in order to establish an initial system in Sri Lanka of 10 MW, in collaboration with the local power company.

Yam Pro meeting with Sri Lanka's ambassador to Israel to discuss the establishment of a partnership of 10 MW electric company and the government in Sri Lanka. 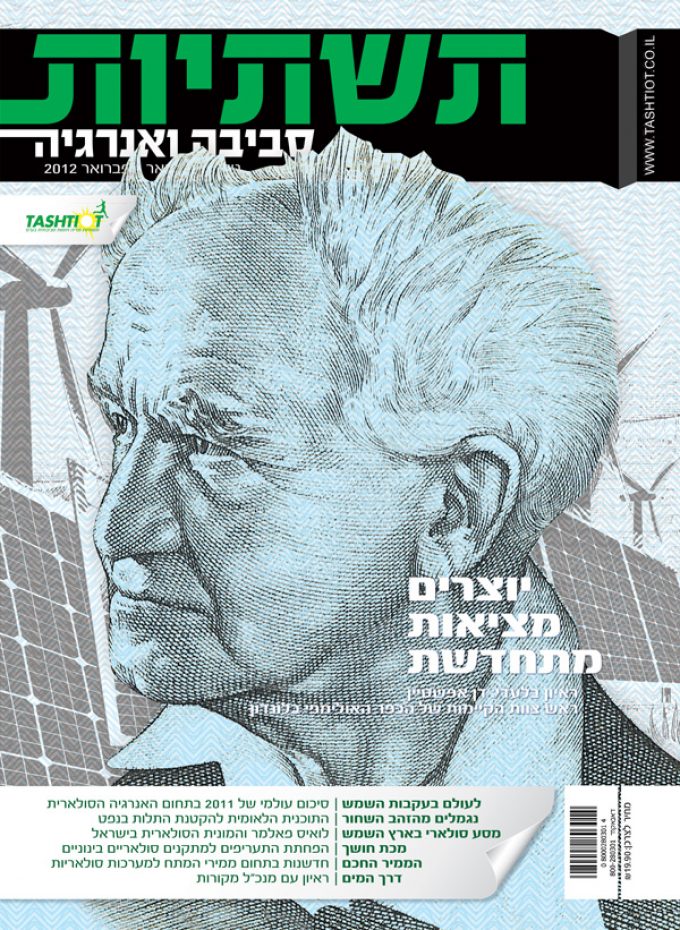 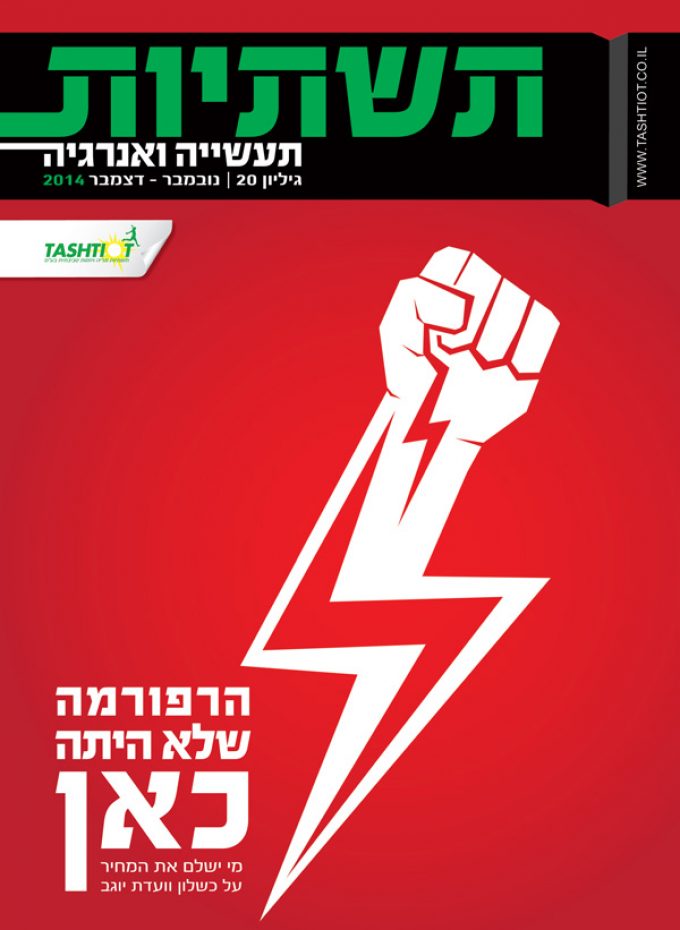 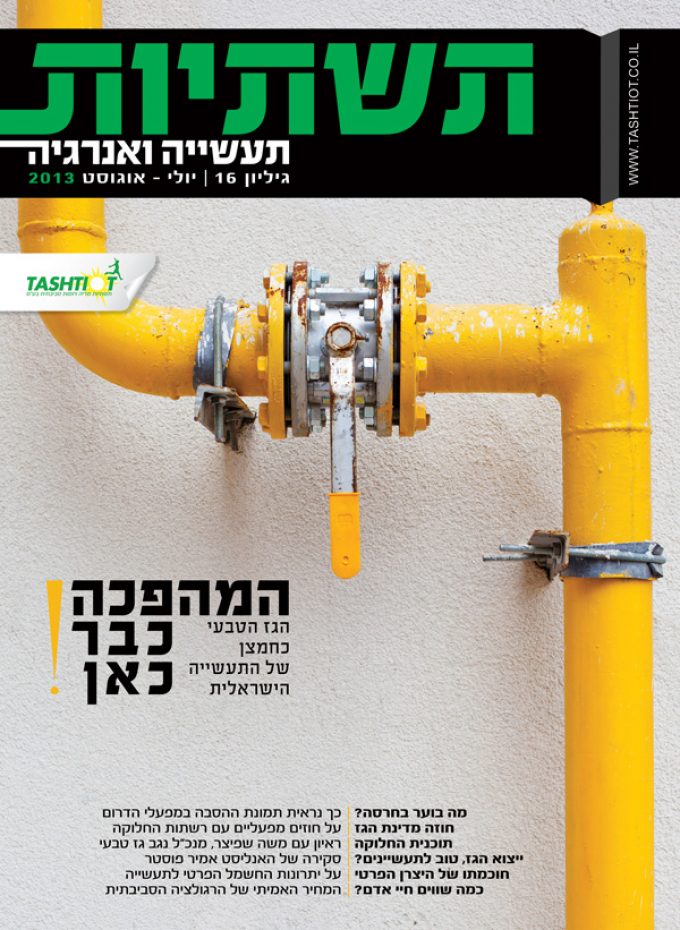